Advisor class EFTs are EFTs that pays a commission to the financial advisor that facilitates the purchase of shares in the fund. 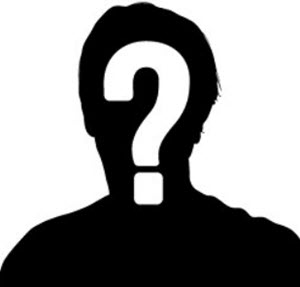 Example: Financial advisor Tom recommends his client Harry to purchase shares in the EFT NNN for $100,000. Harry agrees and the purchase is made. NNN is an advisor class EFT that give advisors 0.5% annual commission. This means that Tom will receive $500 commission from the fund each year, for as long as Harry holds on to his $100,000 investment.

There are of course several problems with this, if we look at it from the perspective of Harry the investor. The money to pay Tom the advisor must come from somewhere, which means that it will either be taken directly from the fund, or be taken out of some sort of fee paid by the shareholder. Either way, it will impact the net result of Harry’s investment.

Another problem is that financial advisors might be tempted to recommend the EFTs that pays the best commission, rather than the ones they actually believe to be the best investment for their client.

The disadvantages of this solution must be weighed against the disadvantages of other solutions for paying the financial advisor. Financial advisors must make a living one way or another, so it is just a question of how the client want to pay for the service. Many financial advisors still utilize a model where they charge a commission on each trade carried out on behalf of the client. This solution encourages frequent trading, which means that the financial advisor might be tempted to recommend trading over non-trading. The alternative solution described above, where Tom the advisor receives $500 a year as long as Harry holds on to this $100,000 investment, can be seen as a counter-balance against trade-based commission systems. Now, Tom actually has an incentive to recommend an ETF that he thinks will perform so superbly that Harry will want to hold on to it year after year.