The tax treatment of your investment in a Covered Call ETF will very depending on jurisdiction. Always check up on applicable laws and regulations before you make any investment. 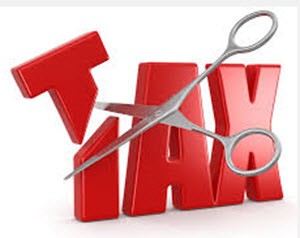 When we talk about taxes and ETF, were are usually taking about two things and it is important to not mix them up.

In many jurisdictions, the ETF will only pay tax on income made that is not payed out to shareholders before the income year is over. Because of this, it is common to schedule a special payment to the shareholders close to the end of the income year.

Shareholders will, in most jurisdictions, pay tax on the money they receive from the fund. In some jurisdictions, the income count as dividend payments and receive a more favorable tax treatment than other types of capital gains.